About Our Conway Office

About Our Conway SC Dental Office

Located in beautiful Conway, our office offers comprehensive dental treatment, all under one roof. Our dentists and our caring team deliver exceptional dental care for families, adults, children and seniors. Our number one priority is the happiness and wellbeing of our patients. That is why our dental team believes in working hard to make every visit a positive one, with patients leaving with a happy and healthy smile each and every time.

Come visit us and see why so many people call us their dental home!

We are welcoming new patients!

What makes us different?

No Insurance? 25% OFF In-House Discount Plan

Click here to read about our 4 commitments to you, the patient.

Offers valid for 30 days. Offers cannot be combined. Limit one per patient. 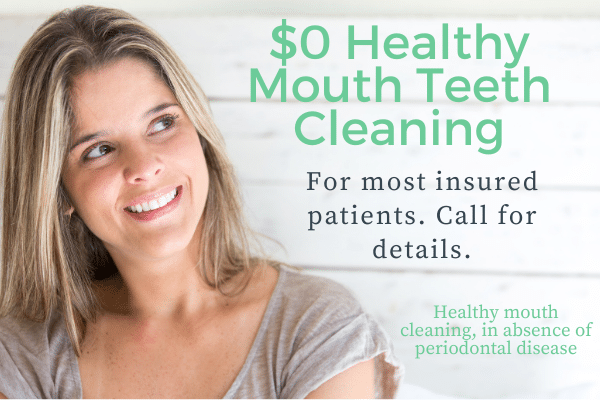 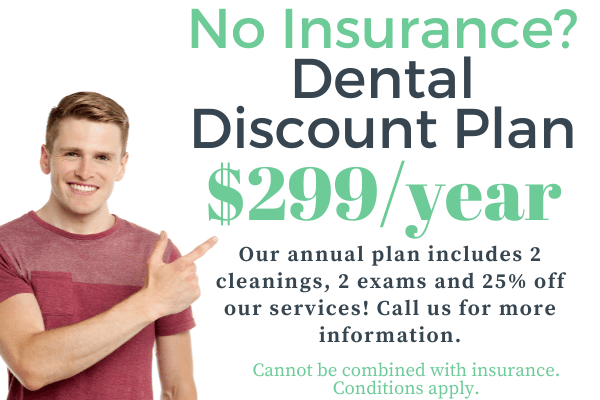 Meet the people behind the most beautiful smiles in our unique community.

Hello! My name is Dr. Nathan Laughrey and I want to welcome you to Southern Oak Dental.

I was born and grew up in Johnstown, Pennsylvania.

Moved back to Pittsburgh after my residency and began work in 1999. After working in several private practice offices from 1999 to 2003, then took a position as a general practice residency director at Allegheny General Hospital in Pittsburgh. I stayed in that position for 3 years until 2006.

I then began my career in Western Pennsylvania and owned three offices. I kept my offices for 15 years before moving to South Carolina.

I have a wide of range of interests in dentistry, but really enjoy oral surgery, crown and bridge and endodontics.

I have two rescue dogs. I’m an avid hockey fan and huge fan of the Pittsburgh Penguins. I also love football and cheer hard for the Pittsburgh Steelers. I am also excited to start playing golf again now that I have moved to South Carolina.

Dr. Laughrey will be setting aside time in his schedule just for you!

We are Welcoming New Patients in our Conway Dental Office!

Got questions? We are here to help you. Please call for immediate assistance.

For fastest service please call our office. As an alternative you can fill out the form below and we will contact you.

Ask us about our affordable In-House Dental Plan for patients without dental insurance!

To see New Patient Specials at your location, please click below.